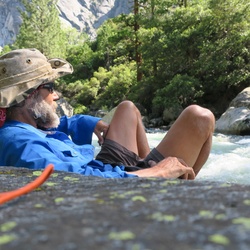 Anza-Borrego Desert State Park
Hover overClick on the graph to find the corresponding location on the map.